The mother of Chicago Bears running back Tarik Cohen says she “will never look at Mother’s Day in the same way” after the NFL player’s twin was found dead after a search for him ended in tragedy.

25-year-old Tyrell Antar Cohen died after being electrocuted at the Duke Energy substation in North Carolina when he was reportedly fleeing from police.

Tilwanda Newell posted on Facebook: “I will never look at Mothers Day the same. Piece of my heart is forever gone (sic).

“All I have is my boys and now God has my one. Help me God, I need strength.” 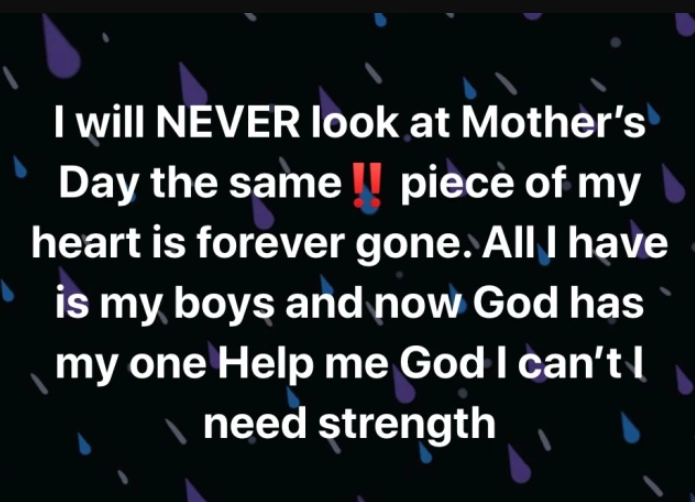 The grieving mom shared photos on Facebook in Tyrell’s memory, including a photo of the NFL star and his twin.

Cops say Tyrell attempted to climb the equipment at the Duke Energy substation and was electrocuted. Wake County Sheriff Gerald Baker said the North Carolina State Highway Patrol tried to do a traffic stop on Tyrell before he went missing.

“We believe at this point, it is connected to a missing person case being investigated by the Raleigh Police Department.”

Chicago Bears released a statment saying they were “heartbroken” to hear of Tyrell’s death and offered their sympathies to his grieving family.

It read: “We are heartbroken to learn of the death of Tarik Cohen’s twin brother, Tyrell.

“Our immediate thoughts and prayers go out to Tarik, his mother, Tilwanda, and the rest of their family and loved ones.

“On behalf of the entire Bears family, we extend our most heartfelt sympathies to all who mourn is loss.”

This Steelers Player is a Surprise Breakout Candidate for 2020

Raiders’ Derek Carr Brutally Trolls Chiefs Fan: ‘You Can Sit in the Back’