EX-NFL STAR ARRESTED FOR ALLEGEDLY THREATENING TO KILL SOMEONE

Calm down, Bills fans. It’s not O.J. Simpson this time.

Through eight seasons, former wide receiver Roscoe Parrish was able to carve out a decent NFL career, but now he’s in a bit of trouble off of the field.

The former Buffalo Bills wide receiver was arrested on Monday in Florida for allegedly threatening to kill somebody, according to a report from TMZ.

“According to jail records … the 37-year-old was booked into Broward County Jail in Florida on felony charges of aggravated stalking-domestic violence and intimidation.

Unclear the details of his arrest … we’re working on it — but jail records say Parrish made “written threats to kill.”

Parrish was due in court Tuesday morning to face the charges — jail records show $50,000 as the bail amount next to each charge.”

The 2nd-round pick of the Buffalo Bills in the 2005 NFL Draft caught 134 passes for 1,502 yards and seven touchdowns during his time with the Bills. He is best known for his career with the Miami Hurricanes where he logged 1,355 receiving yards and 12 receiving TDs from 2002 to 2004. 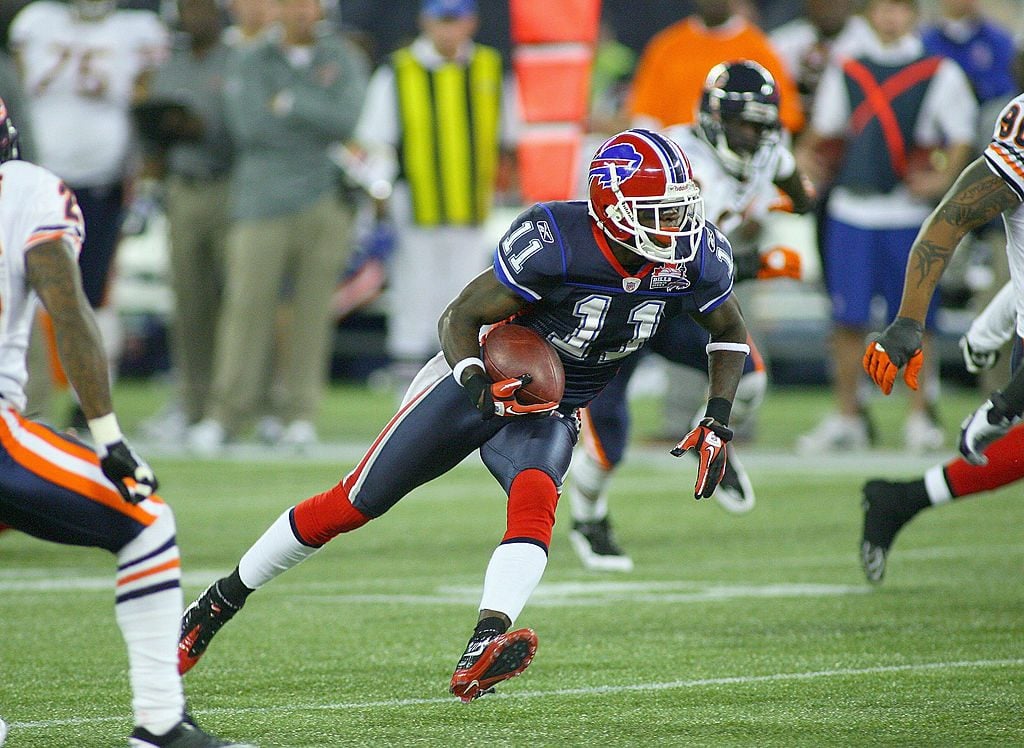