Antonio Brown has a new beef today and it has nothing to do with the National Football League.

The controversial wide receiver took to Twitter on Friday and seemingly dropped his New Year’s resolution when he announced that he’s done with White girls come 2020.

It appears all this anger stems from his baby mama, Chelsie Kyriss.

Brown would take to social media again and posts some text messages from Kyriss that seemed to show her talking about his funds behind his back to an unknown person. He also stated that he was going to drop a diss track called ‘mudshark.’ If you’re not aware, a “mudshark” is defined as “a white woman who only dates black men.” 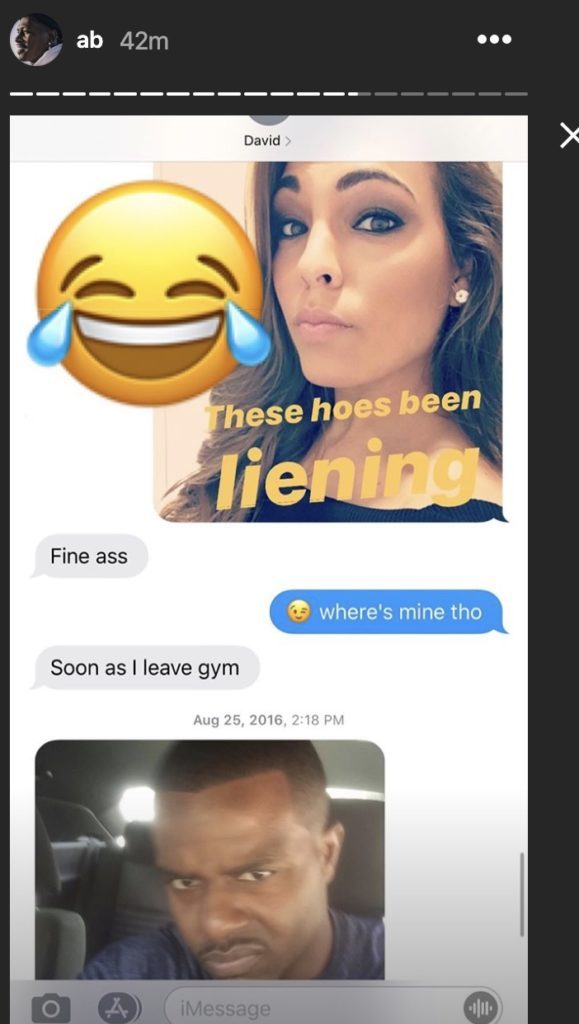 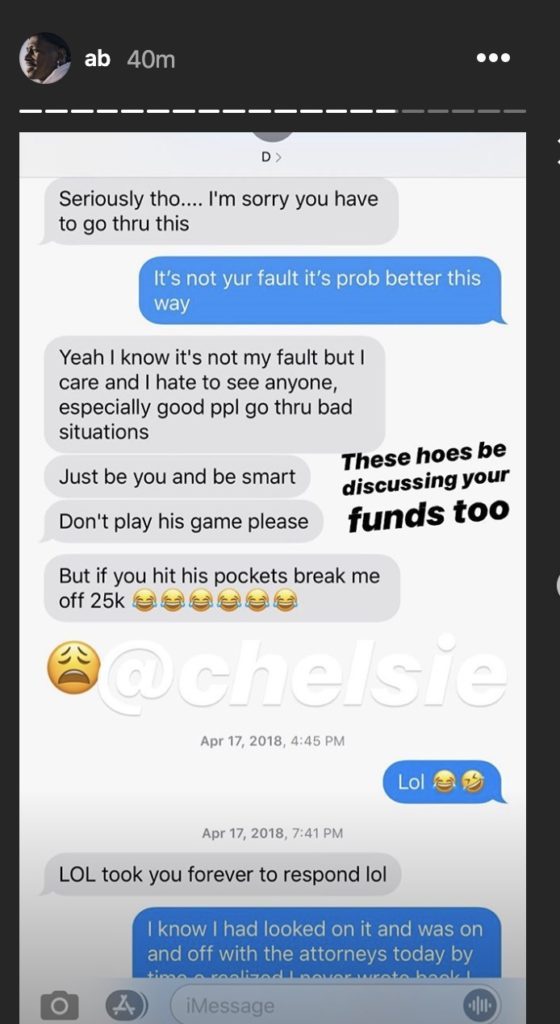 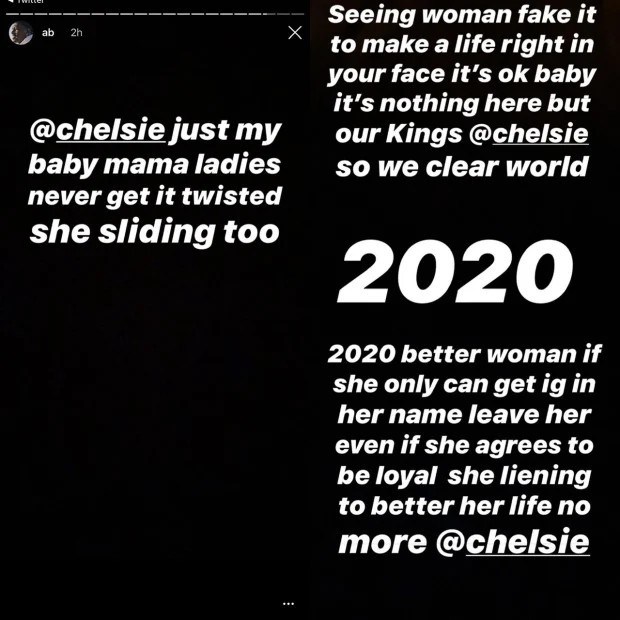 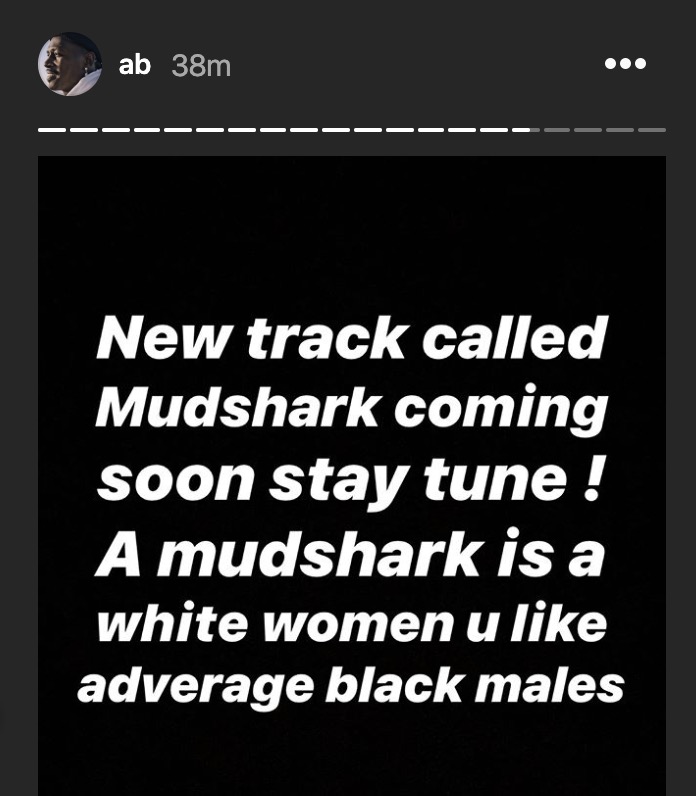 The two have had a rocky relationship for years, despite sharing three children together. Last year, Antonio sought a court order in Broward County to have Kyriss forced out of their home.

“The romantic relationship has ended,” Antonio’s court petition stated and also alleged that Kyriss was “causing chaos in the home.”

Antonio has five children in total by 3 different women.

George Kittle has odd approach to greeting defenders during games

Mike Tomlin should have known not to challenge ruling of OPI