Amidst everything else going on in the world, the NFL has no plans to push back the starting date of the new league year, which — as of this writing — is still scheduled for this Wednesday, March 18.

With that, let’s turn our attention to the Kansas City Chiefs greatest position of need: cornerback.

The Chiefs currently have three cornerbacks on their roster for 2020 — Charvarius Ward, Rashad Fenton and Alex Brown. That’s it.

After a solid season, Bashaud Breeland should finally earn something close to what he lost in 2018 when his three-year, $24 million deal was voided by the Carolina Panthers. Defensive back Kendall Fuller might have priced himself out of Kansas City after he shifted to more of a role player than necessarily an every-down starter in 2019. It is also more than likely that Morris Claiborne won’t be back. That is more than 1,600 defensive snaps to replace.

While addressing the position must be a point of focus for the Chiefs in the NFL Draft, there will be opportunities in free agency, too. Here are 10 names to watch:

With the Chiefs being so far up against the cap, dipping into this pool is highly unlikely. Still, the team could trade Chris Jones and cut Sammy Watkins (or trick Bill O’Brien in sending a third-round pick for him). With an increased salary cap and some creativity out of Brandt Tillis and Chris Shea, who knows what could happen? 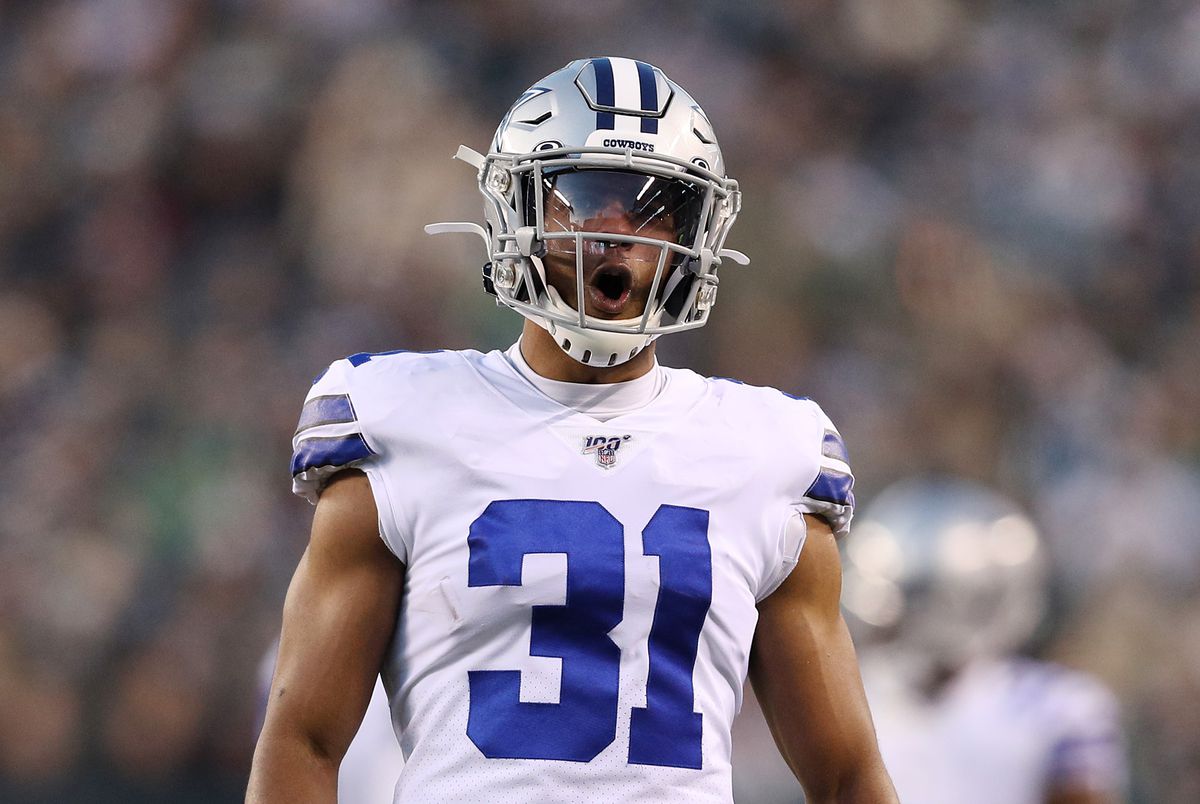 Byron Jones has been widely regarded as the top cornerback to hit the open market this offseason. Having played both cornerback and safety during the course of his college and NFL career, Jones, 27, has the versatility the Chiefs like at the position. Jones switched from safety to cornerback in 2018 and is now viewed as one of the league’s best. He was named a second-team All-Pro in 2018. 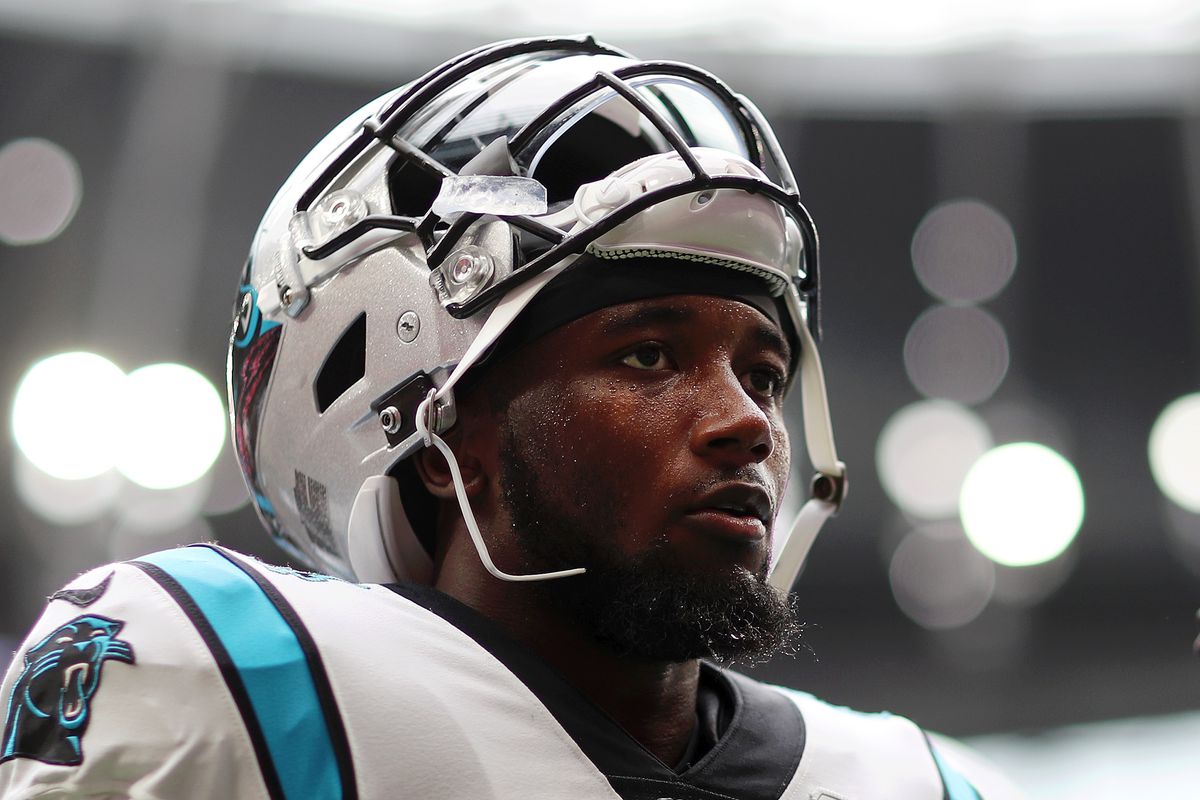 James Bradberry was called the Chiefs’ best fit in free agency by Kent Swanson and our AP Nerd Squad, who wrote he is at his “best playing in zone, where he can read through the play, but can still play in a press man alignment if asked.” At the age of 27 (in August), Bradberry already has 60 starts to his name, so he brings a ton of experience to the table as he approaches what is usually the prime of a defensive back’s career.

These cornerback options come with less of a guarantee of excellence — but are likely to be far more affordable than those at the top of the market. 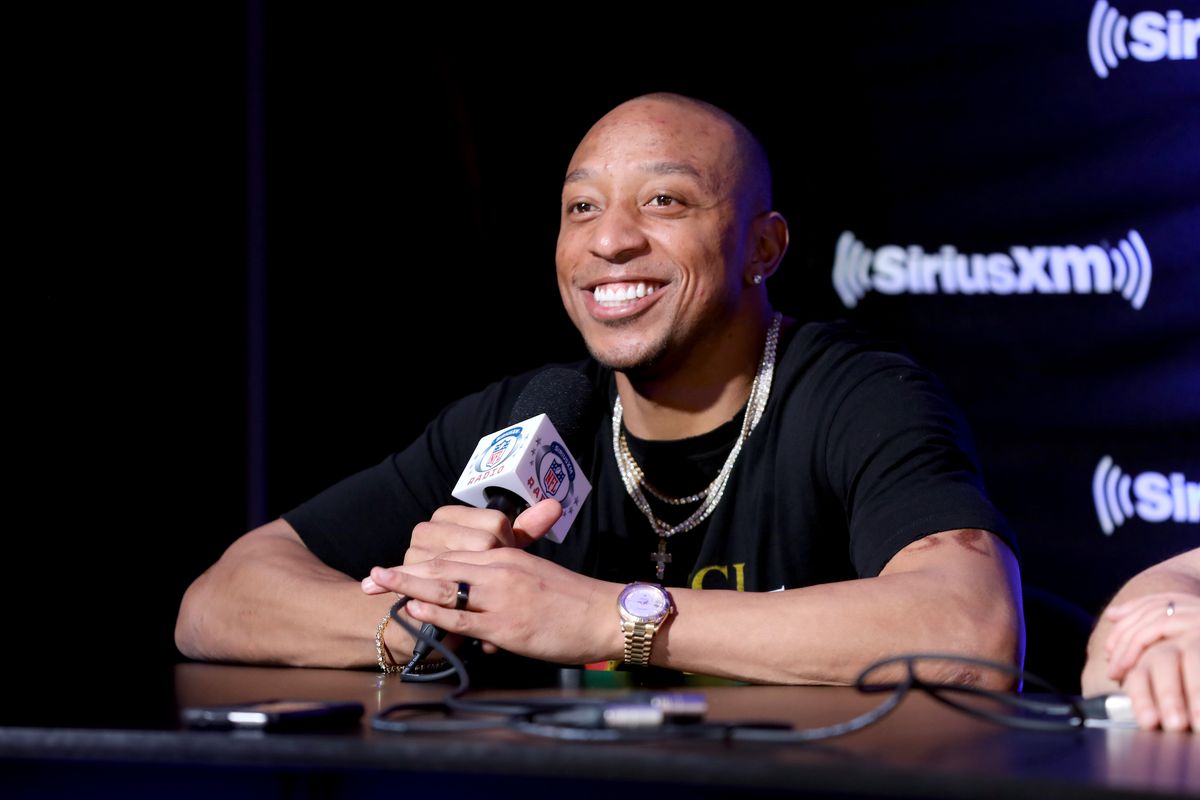 Chris Harris Jr. may be the first example of whether or not the Patrick Mahomes discount really exists. Once the Broncos traded for A.J. Bouye, the writing was on the wall for Harris, who Chiefs safety Tyrann Mathieu immediately began recruiting to Kansas City. As Mathieu noted by asking. “Could ya imagine, two of the shortest holding court every Sunday?” Harris is a bit undersized at 5 feet 10. He has shown that he can cover inside or outside, but he is 31 — and the last time he was named an All-Pro was in 2016. While he would be a nice addition, the Chiefs can’t afford to overpay. Could the nine-year Bronco (and Kansas product) take a discount to play with the reigning Super Bowl MVP? 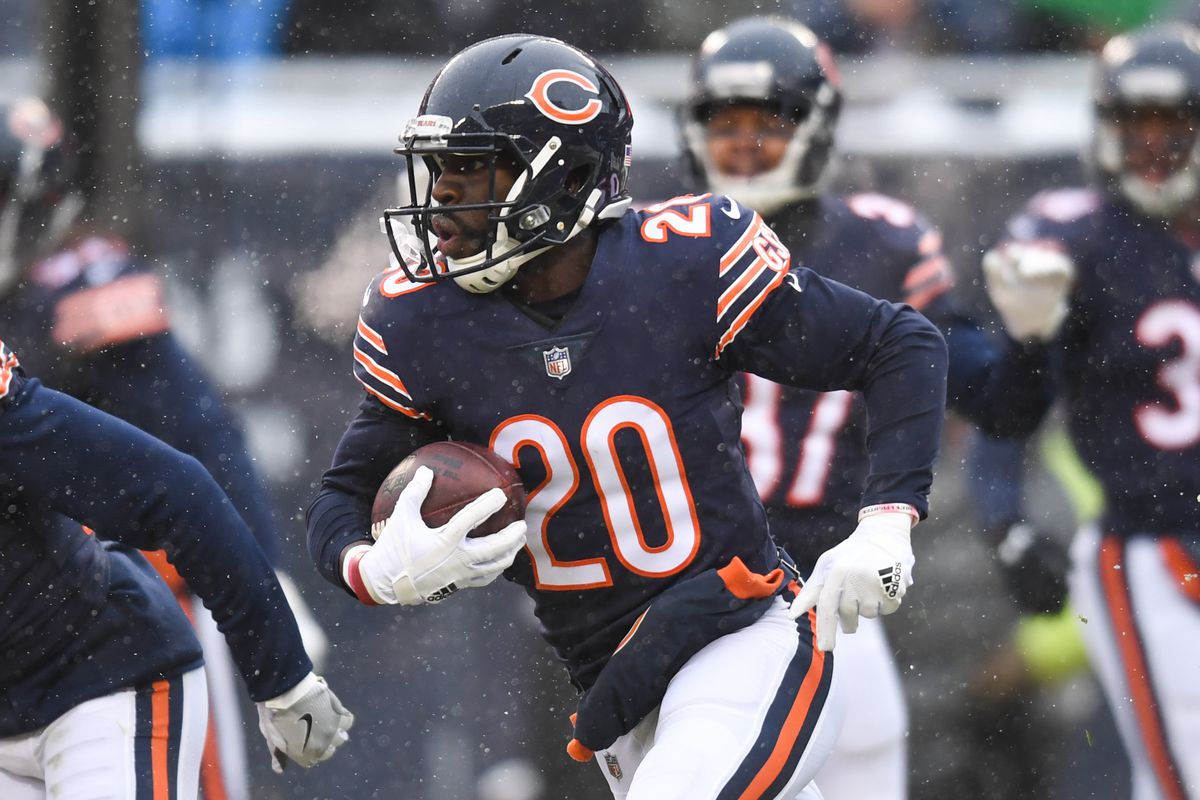 There are two things about Prince Amukamara that jump out right away: Chiefs general manager Brett Veach loves a former first-round pick, and defensive coordinator Steve Spagnuolo has familiarity with him. Spagnuolo was the New York Giants’ defensive coordinator during Amukamara’s final year with the club in 2015. It is on record — via the Chicago Sun-Times — that part of the reason Amukamara joined the Chicago Bears was because what Vic Fangio asked of his cornerbacks was similar to what Spagnuolo did. Like Harris, Amukamara will be 31 when training camp begins. 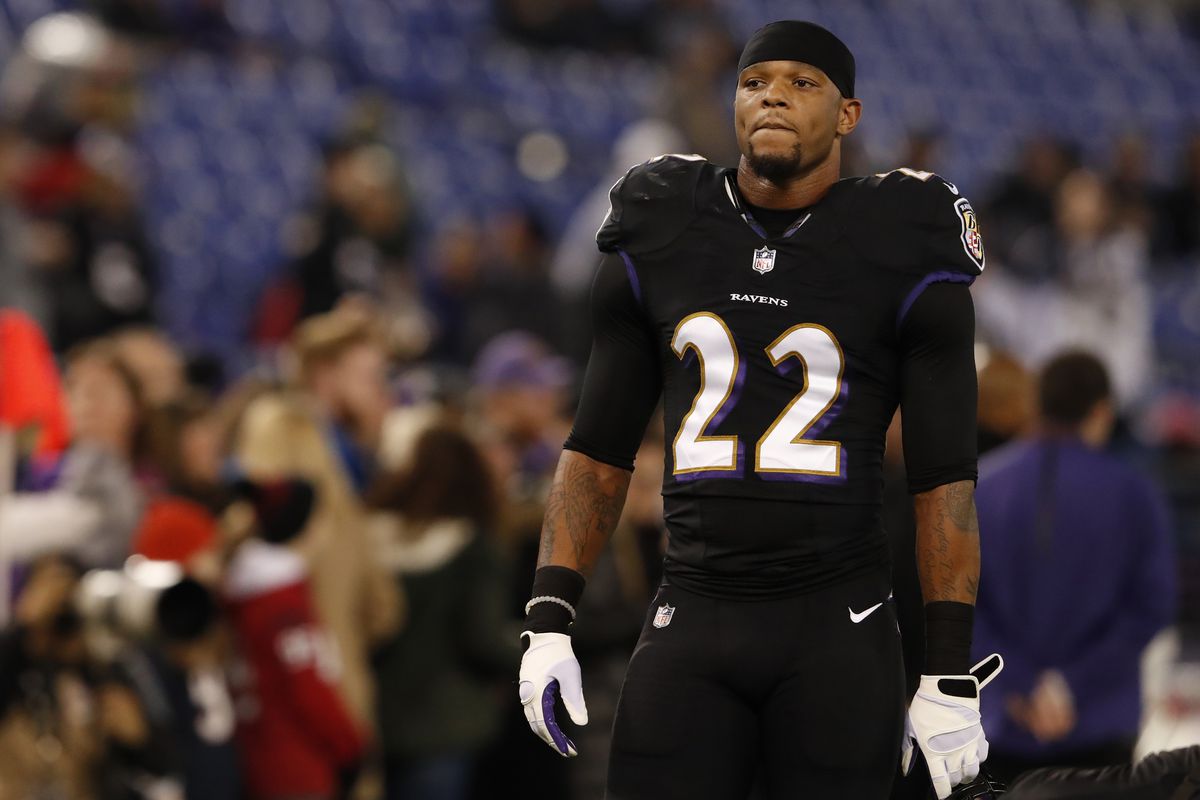 If you can’t beat them… join them? Smith missed several games with a knee injury in 2019, then lost playing time when Baltimore added old friend Marcus Peters to their roster midseason. Speaking of old friends… Smith won a Super Bowl title with Terrell Suggs back in 2012. Smith has the size Spagnuolo likes and could be a system fit — Baltimore shows multiple fronts — but staying on theme, Smith will be 32 when training camp begins. When he signed a contract four years ago, his average salary was $10.3 million. That is unlikely to be the case this time around. 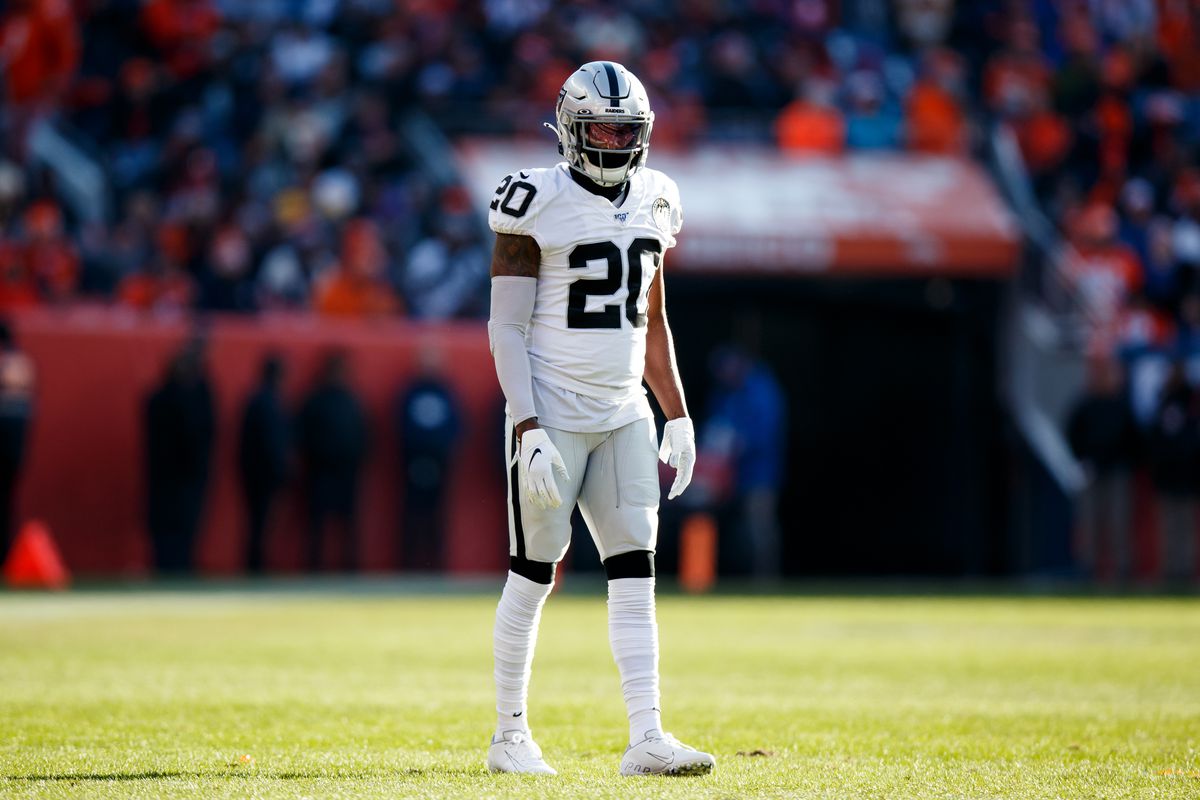 Playing against Patrick Mahomes — something Daryl Worley knows all too well (the Raiders are 0-4 against the Chiefs since Mahomes took over) — is not all that fun. Worley does come with some character concerns (he was released by the Eagles in 2018 after an arrest), but the 25-year-old has good size and is versatile, “playing all over the field.” He also already knows the division.

Last offseason, the Chiefs signed Breeland to a one-year, incentive-based deal worth a max of $5 million. It was low-risk and high-reward, and they collected their high reward with a starter who made some of the most significant plays of the season. These players fit in that category. 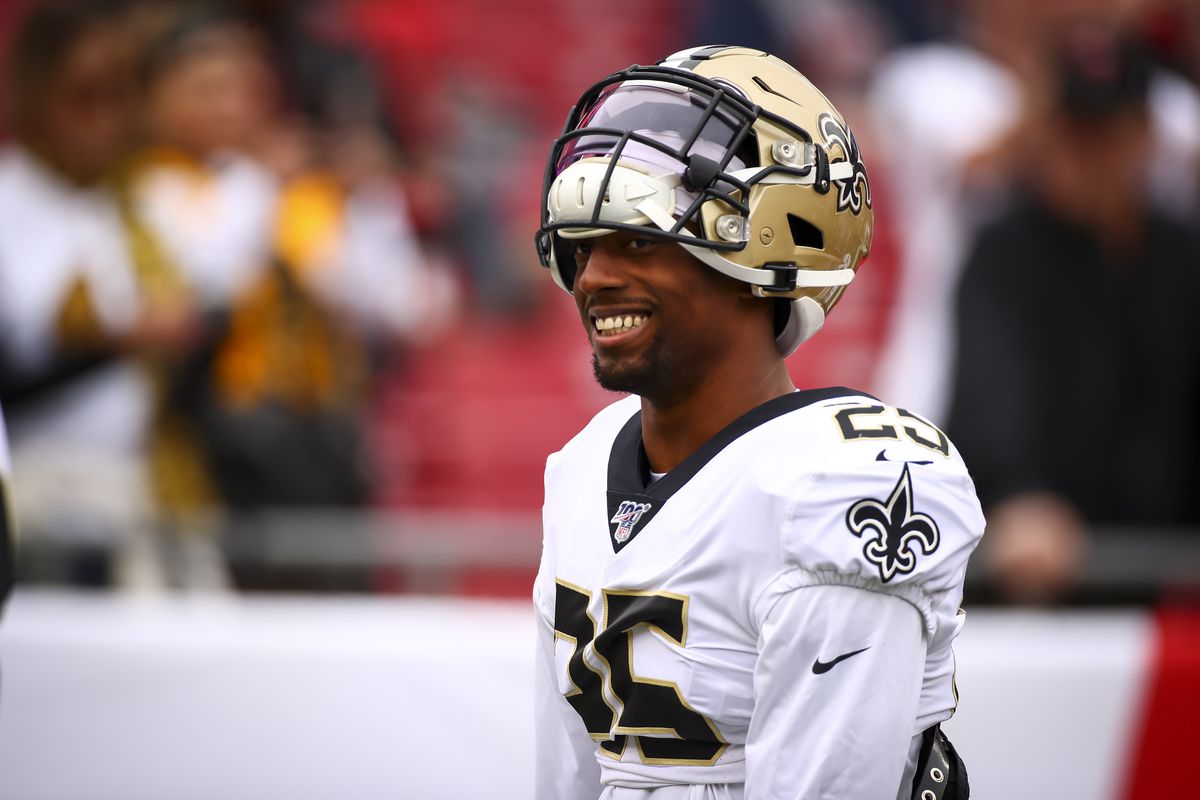 Had we not already had Eli Apple’s name in big bold letters, his description as a 25-year-old (in August) former first-round pick would surely perk Veach’s ears. There’s another Spagnuolo connection, too; he was the Giants’ defensive coordinator when the team selected Apple with the 10th overall pick in 2016. In 2017, however, Spagnuolo had his ups and downs with Apple, ranging from being disappointed in his tweets to calling him a “really good tackler” — but the Chiefs pride themselves on their coaching, believing they can get the most out of a player. The New Orleans Saints declined Apple’s fifth-year option, which would have been for $13.7 million in 2020. Could a cheaper Apple-Spagnuolo reunion be brewing in Kansas City? It probably depends on the price. 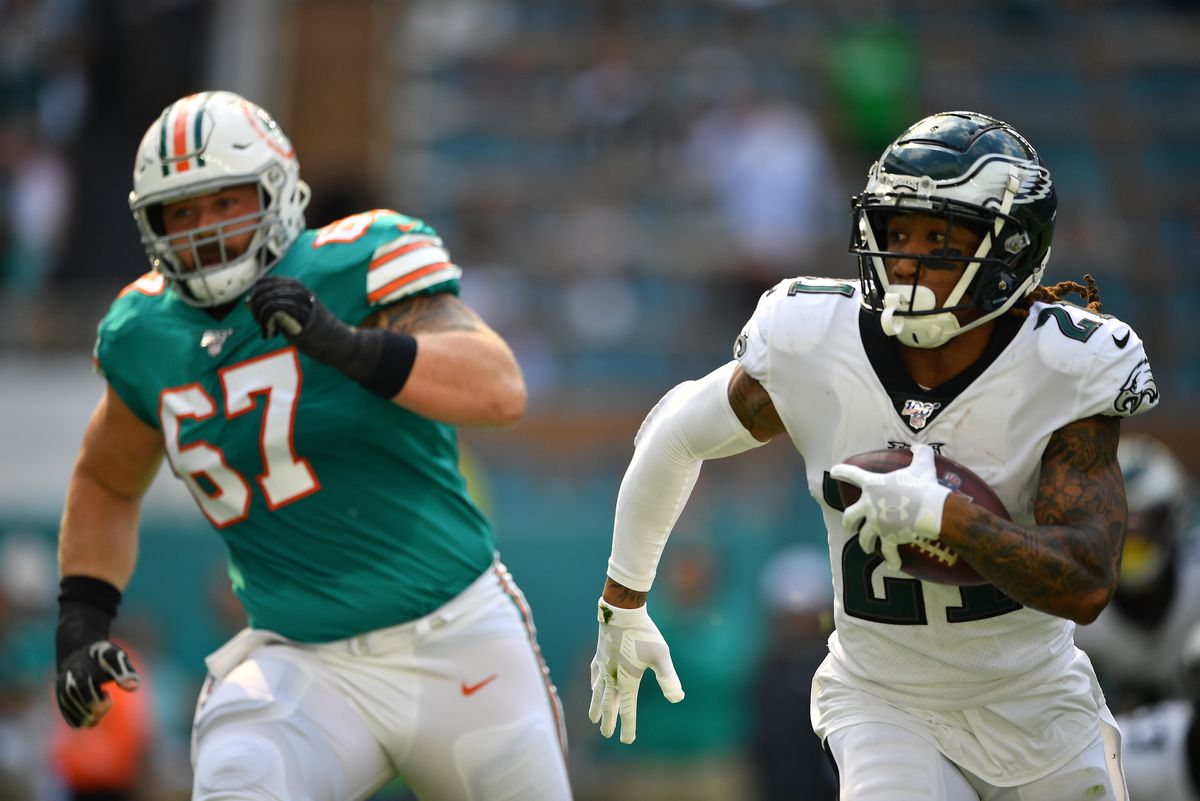 Ronald Darby visited the Chiefs last season before signing a one-year, $8.5 million contract to remain in Philadelphia. Coming off ACL surgery in 2019, Darby’s numbers weren’t as good — and then he was placed on injured reserve with a hip injury. The former second-rounder may be better in his second year removed from the surgery. Given how last year went, he might be willing to take a one-year prove-it deal similar to what the Chiefs gave Breeland. Certainly, Kansas City has already shown an interest in the 26-year-old. 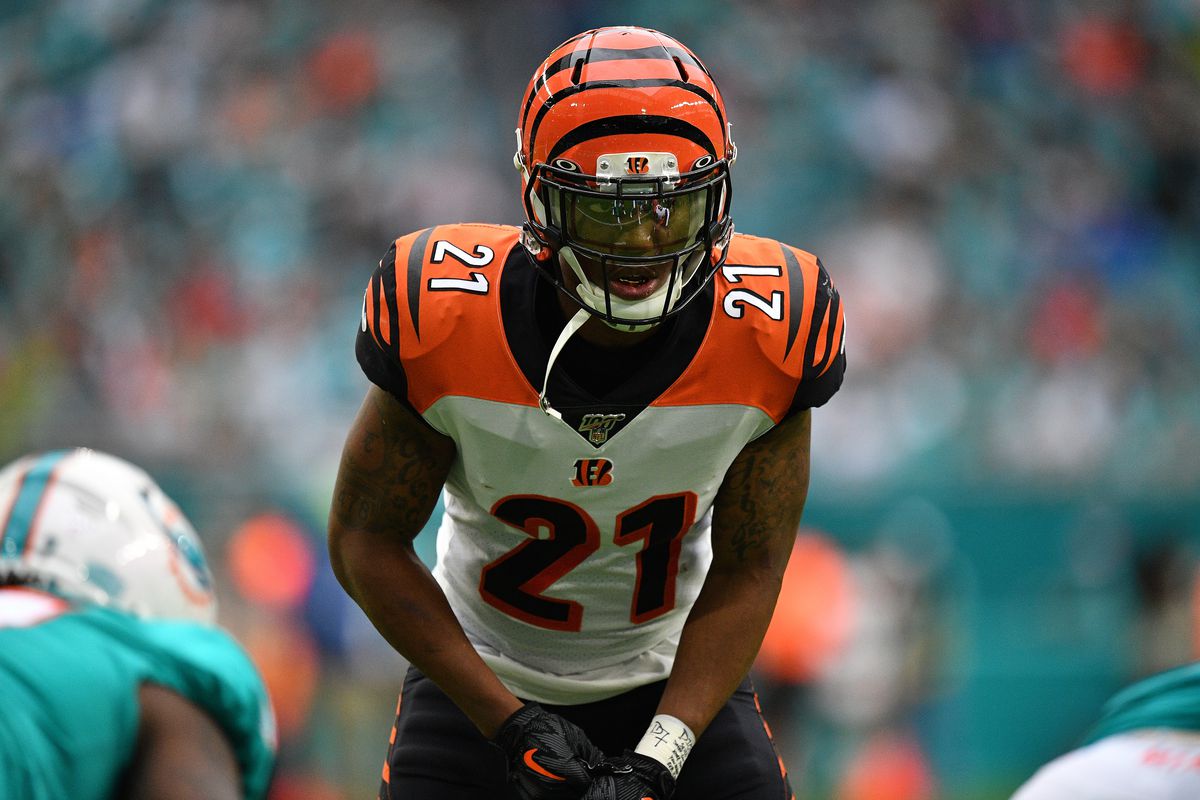 Darqueze Dennard reportedly visited with the Chiefs in mid-March before eventually re-signing with the Bengals. If Fuller does indeed leave (as expected), the Chiefs may want to bring in a veteran to compete with Fenton at the nickelback position. In the last training camp, Spagnuolo was adamant that he likes the position to be the sole focus of one single player. 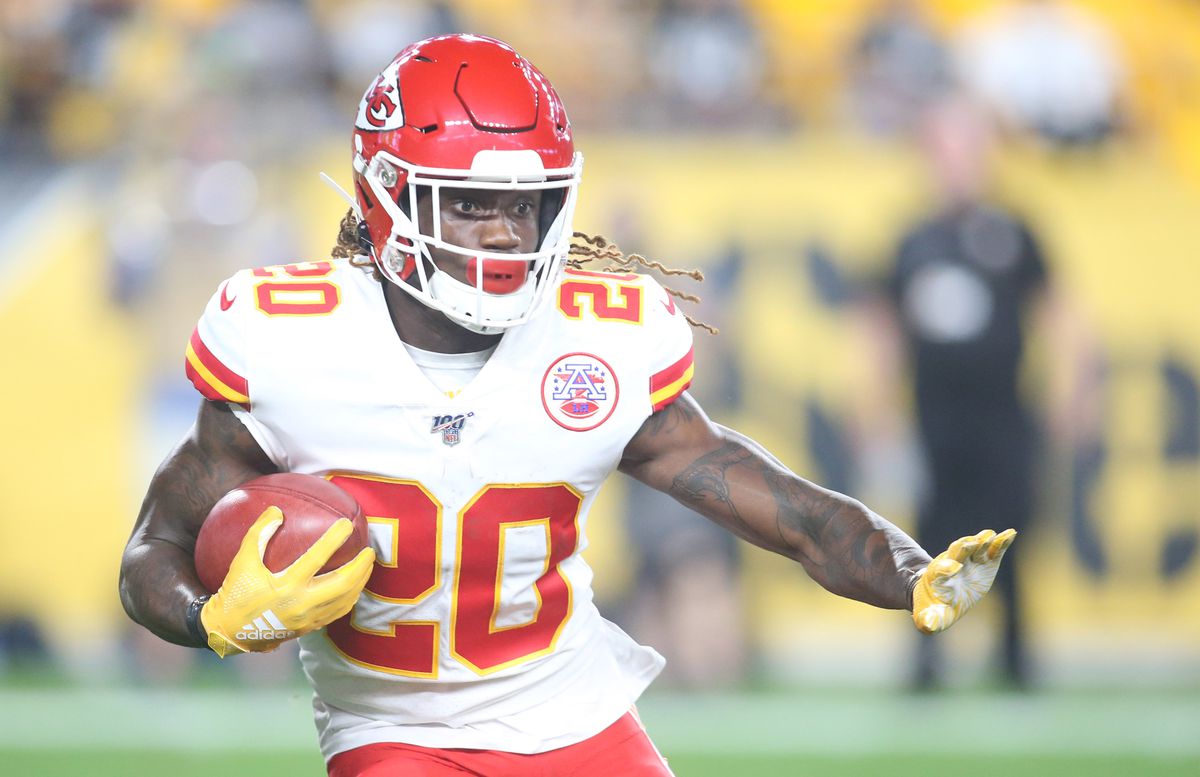 Reaser has had horrible luck with injuries, but the Chiefs clearly like his tape after bringing him back a second time last year. Third time’s a charm?

Mike Tomlin should have known not to challenge ruling of OPI

3 Teams That Should Trade for Chris Jones